Absence features largely in these bodies of work, and speaks to both the voyeurism and loneliness that can accompany desire.

Responding to loneliness and the lack of stable romantic relationships in my personal life, I created a series of larger-than-life boyfriends appropriated from romance novels. These flimsy cut-paper men of the Boyfriends Series are attempts to fill the voids of unattainable love—they are the “stand ins” for boyfriends I cannot attain in real life. These boyfriends are “stolen” from their female counterpart in the romance novel covers. I do not hate these women…the work is not a statement about removing women. I’m simply calling into question the heteronormativity of these couples, and pointing out that straight men are just as desirable to queer men as they are to women. The removed men are made vulnerable and their sexual identity suspect. In eliminating one partner from these cover relationships, I am choosing to highlight what is absent rather than present.

Eventually, I would begin dissecting the covers of romance novels, removing the female partners and backgrounds to reveal only the men. In NSA Boyfriends, the leftovers reveal the emotional disconnects as evidenced in the bodily gestures of remaining partners.

Throughout 2011, I made a daily cutting of an attractive guy from a desire-based print source, accumulating a hefty collection of 365 guys. Titled the Chronicles of Cruising this project is composed of paper cut-outs of men, sheared from their respective partners in scenes from either straight romance novel covers or in the pages of gay erotica novels. Each guy is carefully removed and isolated on card stock, and then catalogued by month, hence the “chronicle” aspect of the title. Each of these men carries with him traces of a fractured story, be it is his clothing, accoutrement, posture, or in particular the absent partner’s removed body silhouette. Such removal creates the overriding sense of loneliness espoused in this set of new bachelors. In a queer reversal of the male gaze, men become the objects of scrutiny in this collection of images. Further bolstering their easy consumption, this work pays homage to the act of “cruising”—taking in quick, furtive glances of other bodies with no specific intention. The obsessive nature of desire itself is splayed open, rendered cold, mundane, and creepy as an archival act of clipping. 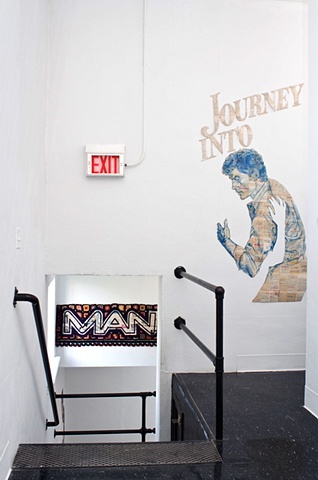 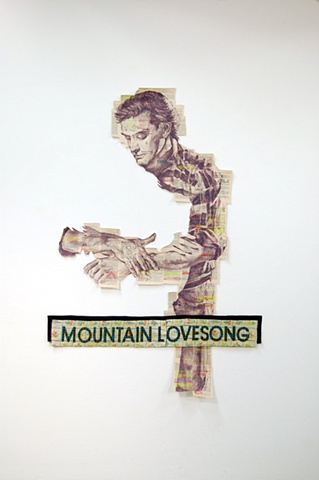 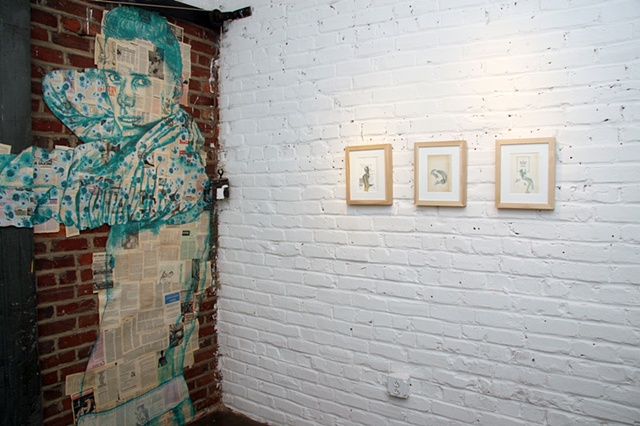 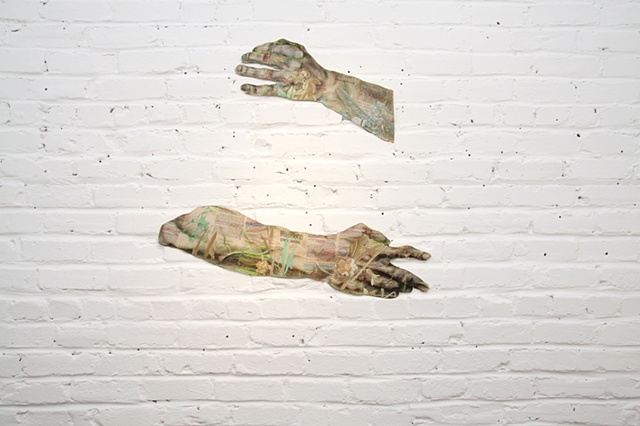 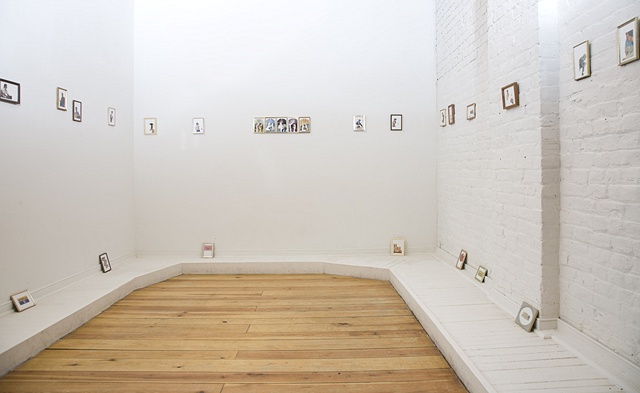 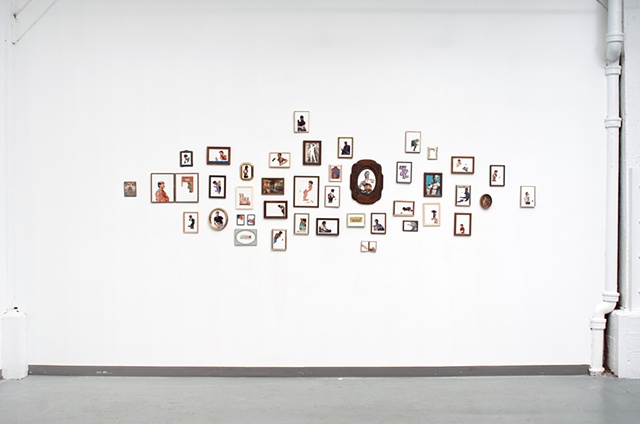 Chronicles of Cruising
The Brambles 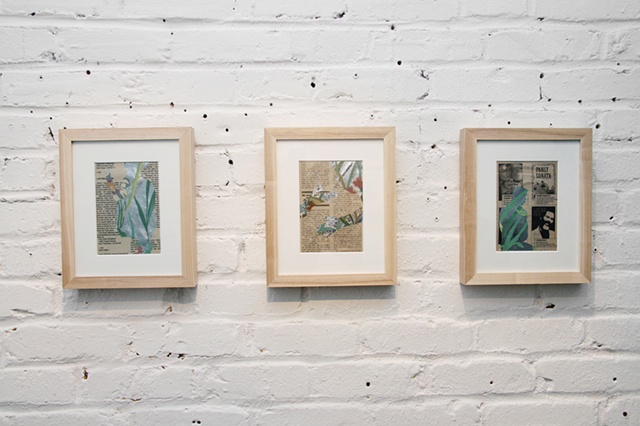 The Brambles
Wearing Him 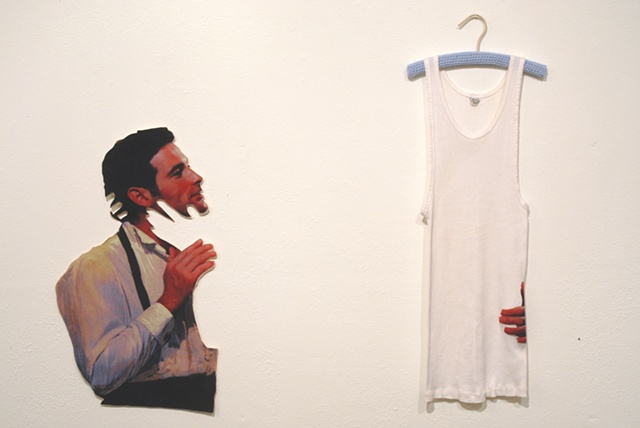 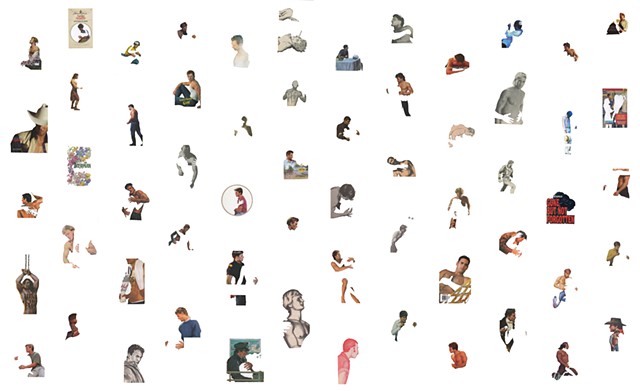